TRAMONTANA, in Latin “beyond the mountains”, is a strong, turbulent wind characteristic of the North and originating in the Pyrenees. It is a wind common in the northern part of Catalonia, mainly in the Empordà area and all along its coastline, the Costa Brava. This stretch of coastline takes it name from its wild and rugged contour like the Cap de Creus, where it is typical for the TRAMONTANA to blow for several days in a row. The result is a landscape with an almost lunar appearance, of brownish and gray shades. In contrast with the rugged landscape, the cloudless sky and its reflection produce in the sea an intense, brilliant blue.

The magic of this spot was, among others, an inspiration to Dalí. It is also said that the TRAMONTANA affects the emotions of the people who live there, with the same intensity as it does over the sea and landscape.

Bevel mechanized from bronze CuSn12 with matte finish by treatment by sanded.

Set of staples mechanized from bronze CuSn12 with matte finish by treatment by sanded. 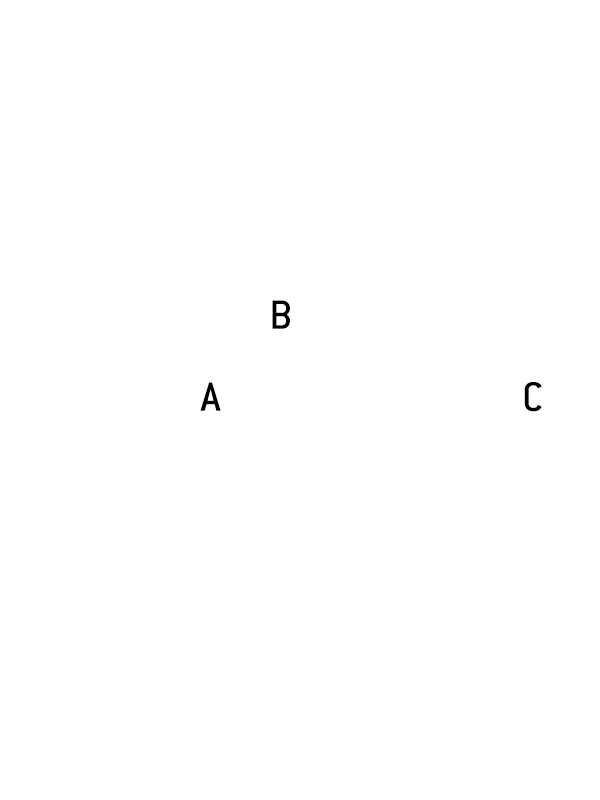 The sizes of this UNITY configuration is:

With that combination the UNITY weights